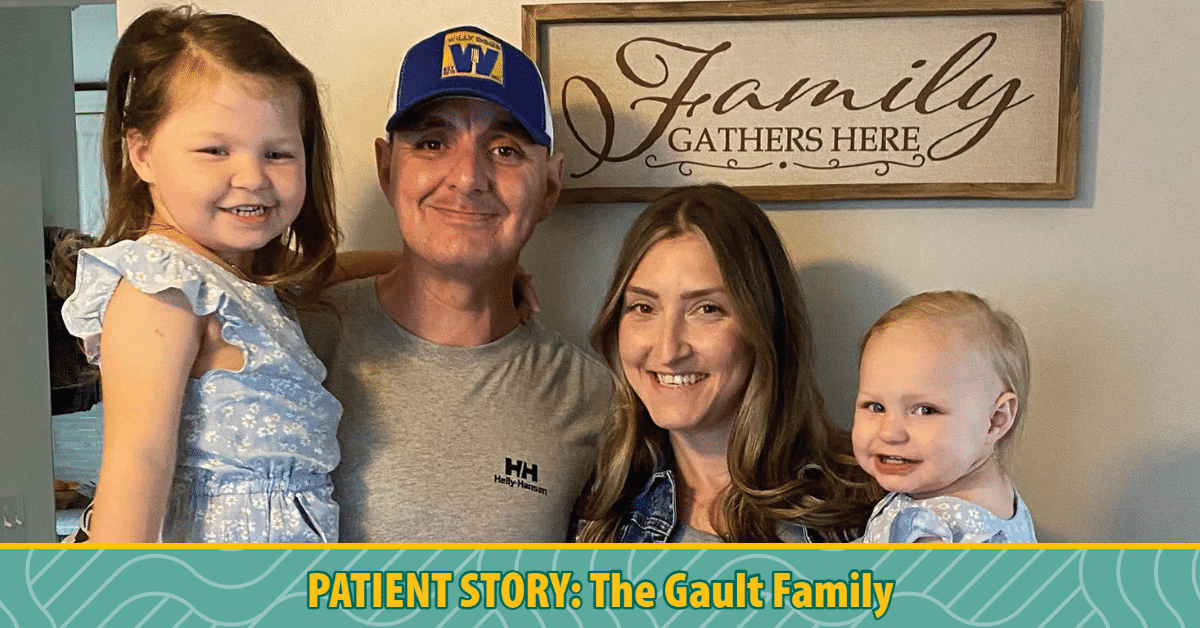 What You Don’t Expect When You’re Expecting

For many, delivering their child unexpectedly on the bathroom floor is enough shock for one night. Unfortunately for Will and Courtney Gault, their night was far from over.

On January 24, 2020, Courtney woke up just after 2 AM with severe cramping and rapid contractions. Without time to spare, Courtney and Will made it to their bathroom and, mere pushes later, the Gaults’ second daughter, Taylor, was born.

“We were both in shock—there was so much blood. I was on the phone with a 911 operator until help arrived. We didn’t know if Taylor was breathing,” recalls Will.

They instructed Will to tie the umbilical cord, but they couldn’t prepare him for what came next.

Within minutes a fire truck, a medical supervisor, and two ambulances arrived—one for Courtney and one for Taylor. “Despite the shock of the unexpected delivery and the loss of blood, everything seemed surprisingly normal at this point,” says Will.

The ambulance with Taylor departed to HSC Women’s Hospital first, with Courtney’s ambulance following. Will trailed in his car.

Shortly into the drive, the sirens on Courtney’s ambulance turned on and they sped towards HSC. Figuring that this was a protocol, Will remained calm and made his way to the hospital.

Upon registering at triage, Will heard an anesthesiologist being paged to the operating room. “Little did I know that the urgent call was for Courtney,” says Will.

Will met his mother-in-law where Taylor was being assessed. Relief set in—but only momentarily—as he held his healthy newborn.

“I was beginning to wonder where Courtney was when a doctor came and told us that Courtney had lost a lot of blood; she had severe hemorrhaging and they were trying to stabilize her,” recalls Will.

He learned that his wife had been resuscitated twice, intubated, and would be rushed to the ICU if she didn’t improve quickly. “I was holding my two-hour-old baby and life as I knew it flashed before my eyes,” says Will. 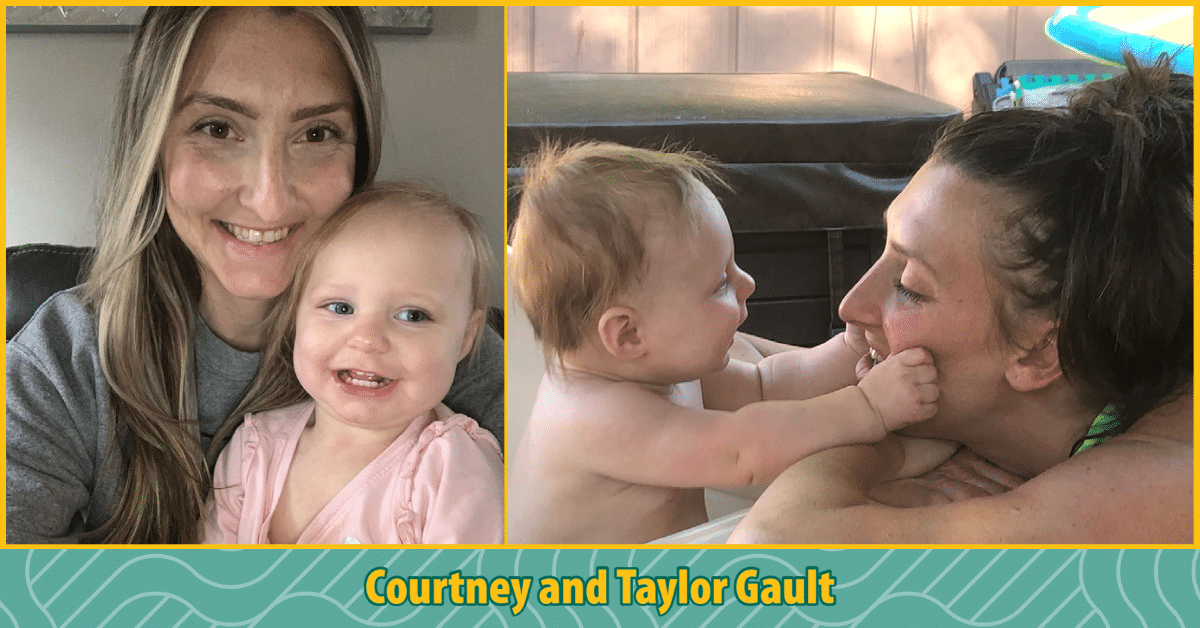 Will waited for what felt like an eternity before the doctor came to tell them they had stabilized Courtney and that she will be okay.

Although stable, Courtney couldn’t go home yet. She developed a blood clot and needed to have a clot-busting drug injected into her stomach. Courtney stayed at HSC until she could take her medicine at home.

Courtney remained on blood thinners for six months and, aside from Taylor having jaundice for her first 36 hours, she is a healthy baby.

“We are so thankful and blessed to be living in a city with top-notch health care and the best medical professionals. We were given the ultimate gift and can’t express enough gratitude,” says Will.

Trackback from your site.

WE ALL NEED HSC
AND HSC NEEDS YOU!